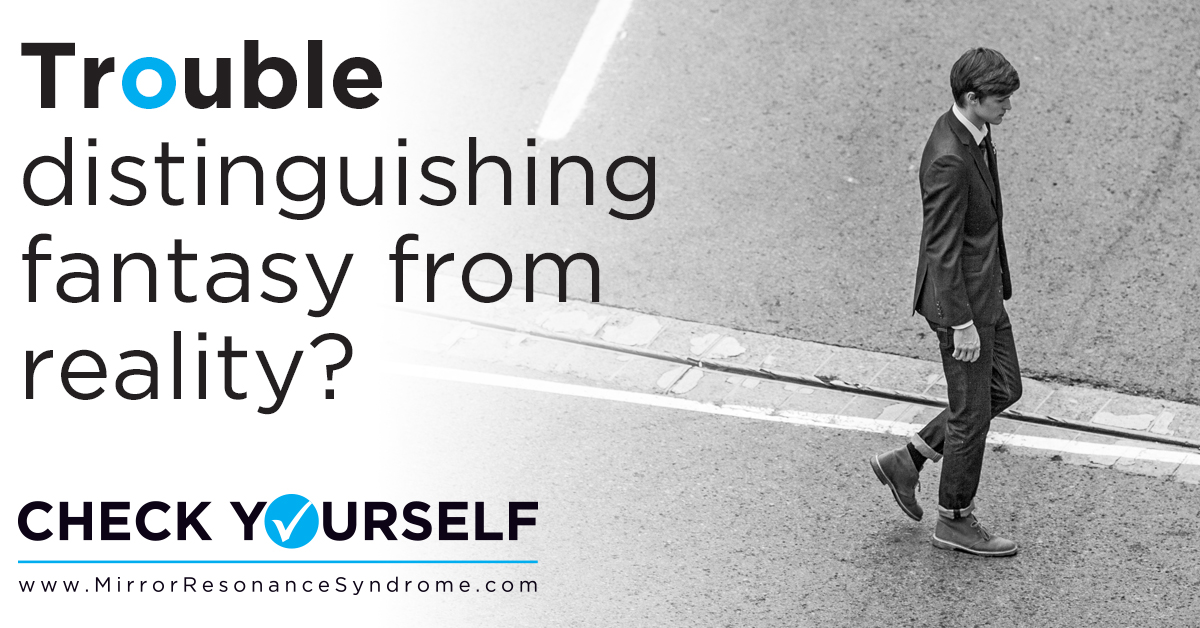 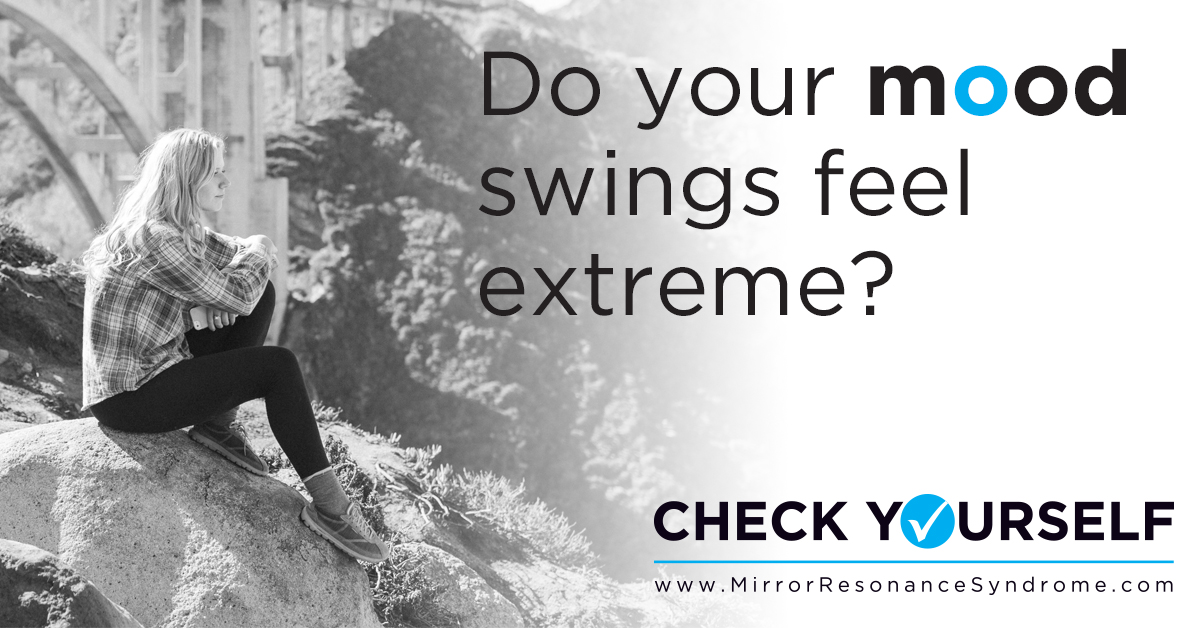 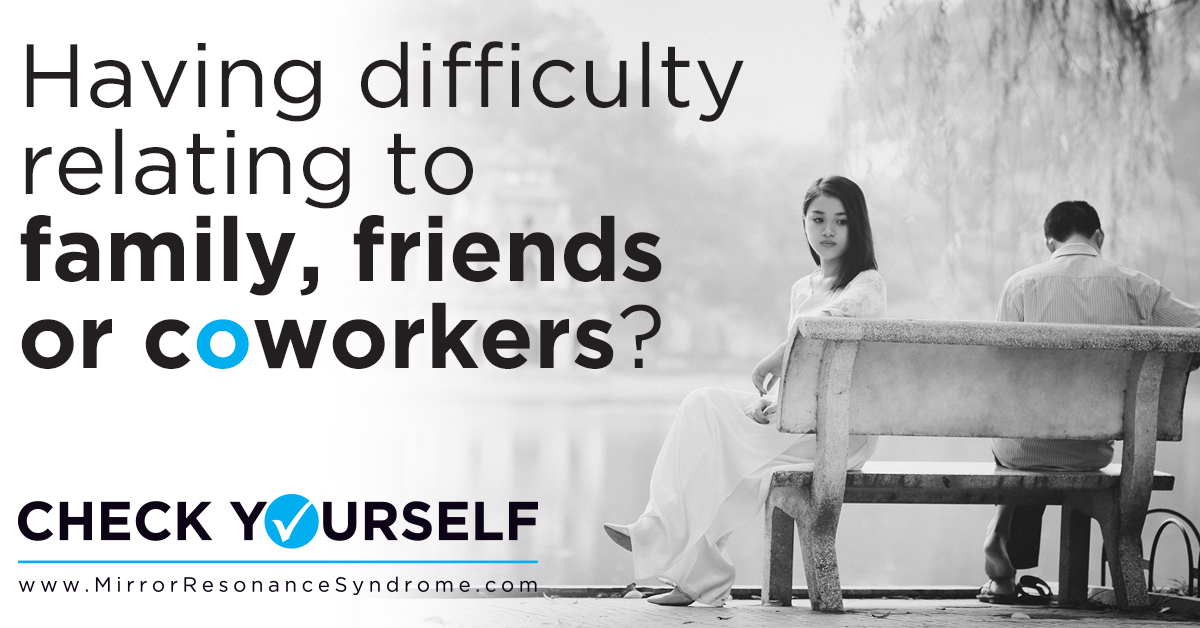 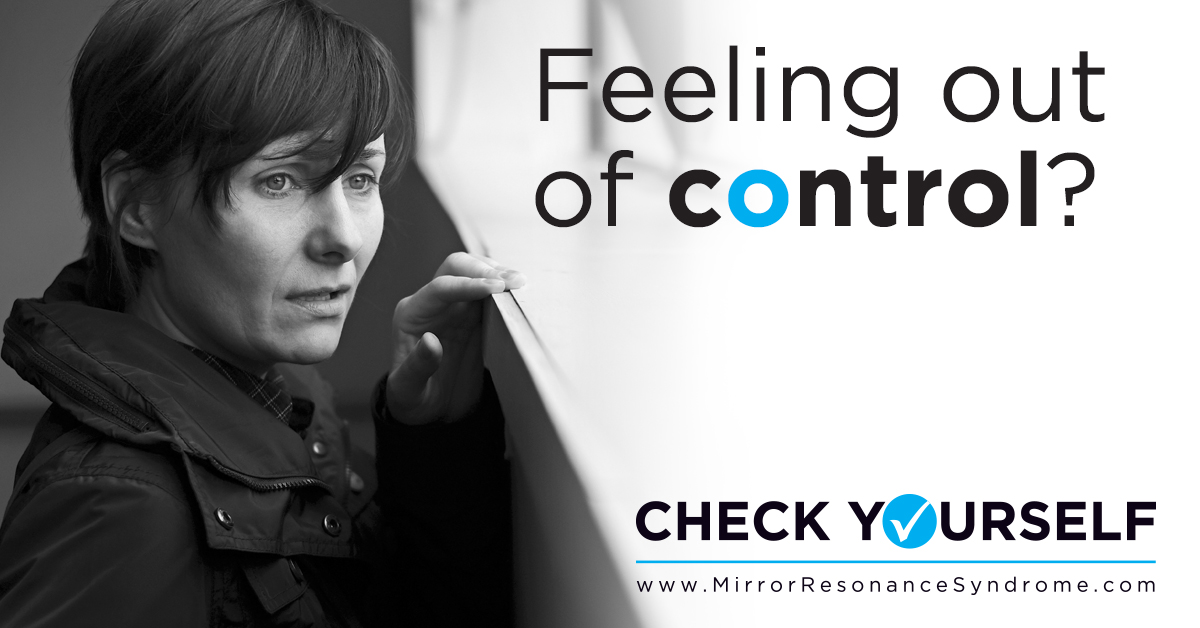 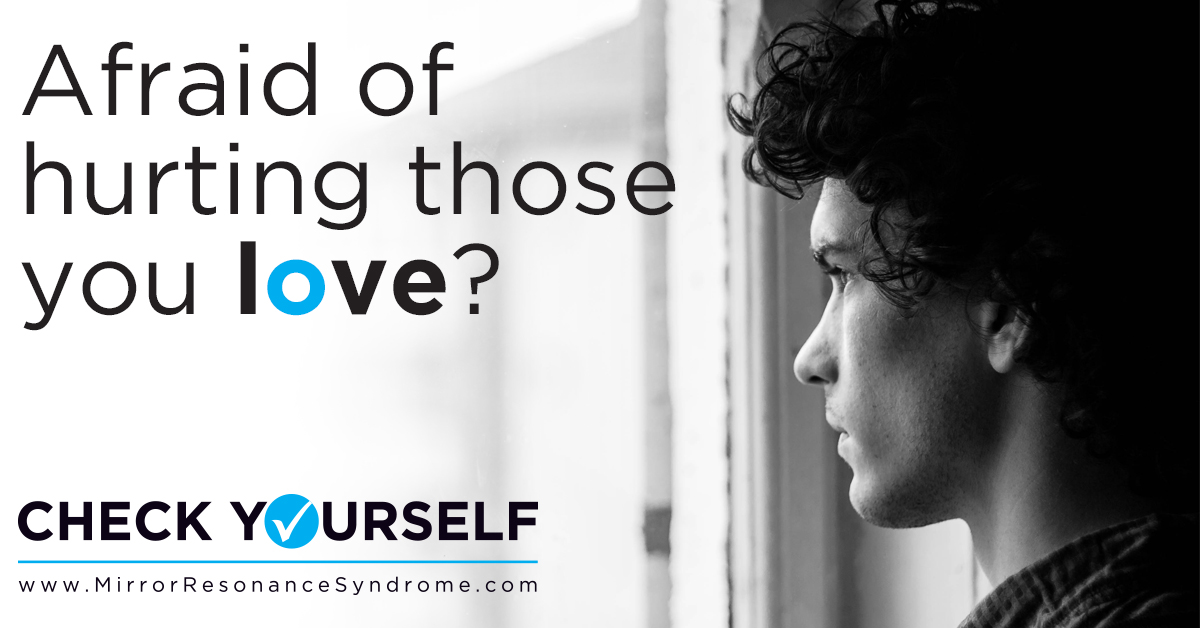 The Semiautonomous California Health Board reminds you that Mirror Resonance Syndrome is a serious condition and checkups are mandatory. 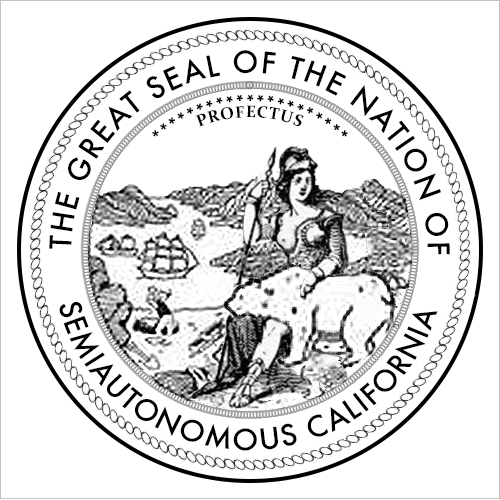 Get Checked. It's the Law.

Someone killed Granfa Jefferson. Victor is sure of it. But he’s the only one.

Diagnosed with mirror resonance syndrome and shunned by Semiautonomous California society, Victor suffers from “blank outs” and vivid nightmares. He violently overreacts to even minor confrontations. Without his grandfather, a man who devoted his life to researching Broken Mirrors, Victor must walk a narrow path between sanity and reclassification—a fate that all but guarantees incarceration.

Determined to uncover the truth about his grandfather’s death, and increasingly suspicious of the medicine that manages his “symptoms,” Victor tries to sort his allies from his enemies as a conspiracy with global impact emerges. Can Victor put the pieces together without losing his mind—and his freedom—in the process?

In the world of Broken Mirror, self-driving cars, a global firearms ban, and a cure for cancer may sound utopic, but history has taken a few wrong turns. The American Union is weak, Europe is a superpower, and Asia is reeling from war. Broken Mirrors like Victor will soon find themselves at a crossroads: evolve or go extinct. Welcome to Book One in the Resonant Earth saga.

The Brainhacker Collective is committed to exposing all forms of discrimination against neurodiversity. Whether you're cognitively impaired or enhanced, you shouldn't have to give up your freedom or live your life in fear. The Semiautonomous California Classification Commission is a peculiar institution and should not be replicated; it should be dismantled.

What destiny will you choose?

Stand for freedom
(Learn the truth about the Classification Commission) 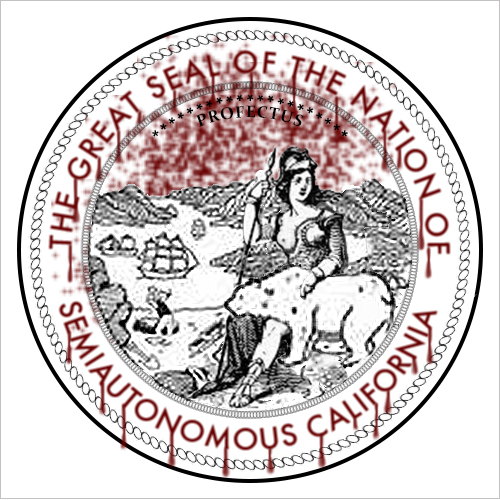 Side with the fascists
(Return to the MRS website by clicking "X" below or outside this window.